what is Digital ICs :

Microcomputers
ICs that carry out various types of processing
Memory
ICs that store data
Standard Logic ICs
ICs put together in various combinations to implement particular functionalities
Custom Logic ICs
Original dedicated circuitry implemented by or for the needs of a particular user
A standard logic IC is a single, small, integrated package carrying basic components and common functionalities for a logic circuit. These ICs are core components of logic circuits. Today’s session on digital ICs will focus on this type of IC.

Standard Logic ICs: the Foundation of Digital Circuitry
There are roughly 600 types of standard logic ICs, from basic chips to highly functional arithmetic-and-logic units. There are two different types of implementation: TTL and CMOS.

As all these arrays of components, microscopic circuits and semiconductor wafer material base are integrated together to form a single chip, hence, it is called as integrated circuit or integrated chip or microchip.

The integrated circuits that operate only at a few defined levels instead of operating over all levels of signal amplitude are called as Digital ICs and these are designed by using multiple number of digital logic gates, multiplexers, flip flops and other electronic components of circuits.These logic gates work with binary input data or digital input data, such as 0 (low or false or logic 0) and 1 (high or true or logic 1).

The integrated circuits that are obtained by the combination of analog and digital ICs on a single chip are called as Mixed ICs. These ICs functions as Digital to Analog converters, Analog to Digital converters (D/A and A/D converters) and clock/timing ICs. The circuit depicted in the  above figure is an example of mixed integrated circuit which is a photograph of the 8 to 18 GHz self healing radar receiver.

This mixed-signal Systems-on-a-chip is a result of advances in the integration technology, which enabled to integrate digital, multiple analog and RF functions on a single chip.

General types of integrated circuits(ICs) include the following

Switches or Switching ICs are designed by using the transistors and are used for performing the switching operations. The above figure is an example showing an SPDT IC switch.

The audio amplifiers are one of the many types of ICs, which are used for the amplification of the audio. These are generally used in the audio speakers, television circuits, and so on. The above circuit shows the low- voltage audio amplifier IC

some Digital ICs price in bangladesh 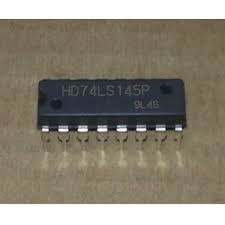 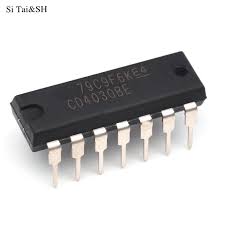 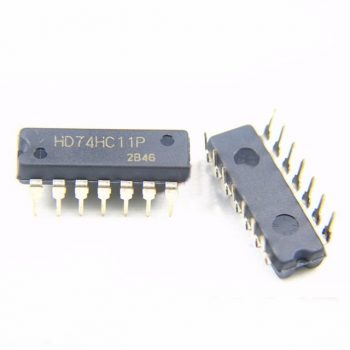 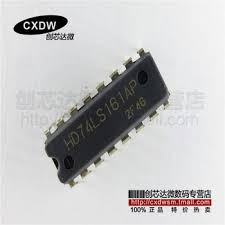 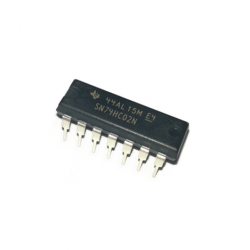 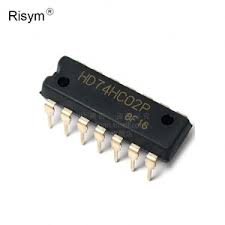 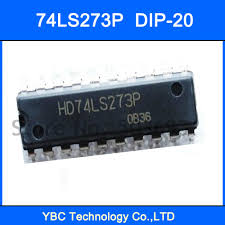 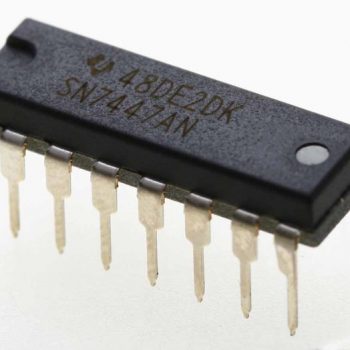 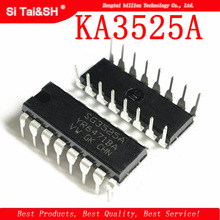 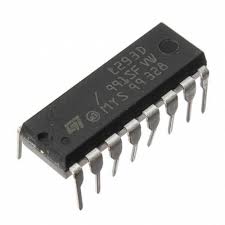 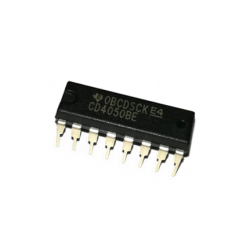 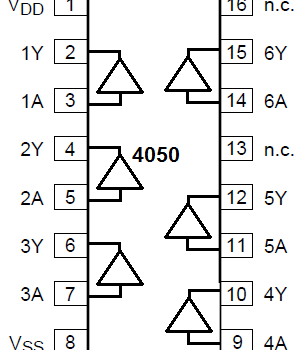 Nowadays,digital ics very popular product in Bangladesh. So I think this article about digital ics price in banglasdesh is very helpful for you. So never forget to share our blog post with your friend.